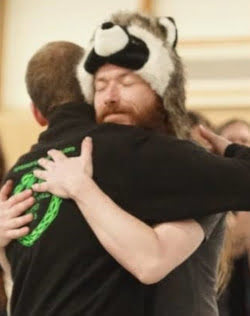 Warhammers and Other Impact Weapons (lecture)

He’ll be offering his classic lecture on warhammers and (hopefully) assorted impact weapons in the Late Middle Ages and Renaissance, as there’s more in these beauties than meets the eye (and you don’t want them to meet yours sometimes). Björn Rugstad is an instructor with Wisby Historical Fencing School in Gotland, sweden.

He has trained martial arts for 32 years, spending most of it on knifebased arts from south east asia, and taught these arts internationally for many years. In HEMA he has focused on dagger, specificly Joachim Meyers dagger and focused on fencing dagger vs dagger, but has even studied the dutch fechtboech BPL3281.

Here begins the dagger, may god take care of us all

The focus of the workshops will be sparring dagger vs dagger.

In part 1 we will focus on the fundamentals that make dagger work in sparring. Angles and methods of attack, guards, blocks and entry strategies.

In part 2 we will look at evasion, setups, grappling, takedowns and breaking of structure as well as exit strategies

Equipment: fencing mask, throatprotector, daggersimulator, leather gloves are useful.
The more equipment you got the more dynamic the experience, a fencing jacket can be good for full sparring. HEMA kind of fell into Predrag’s lap. Since 2001, he has devoted himself to several aspects of HEMA, but influenced by his experiences in Judo and Aikido he felt drawn more and more to weaponless arts, especially Ringen (wrestling). Since 2007 he has held workshops at international events to introduce other fencers to the beautiful and sometimes painful aspects of Ringen.

High and Low in German Wrestling

A Glimpse into the Meaning of the Different Levels of Wrestling Exemplified by Techniques from Fabian von Auerswald’s „Ringbuch“ (book on wrestling).

And even though some might hope that „low“ means we deal with ground techniques, we will work exclusively on standing combat. The focus is on the different stances and postures important for wrestling from the perspective of the Zornhau wrestlers. This will be shown with a select few techniques from Fabian von Auerswalds Ringbuch. At the same time the workshop is supposed to be dynamic and show transitions between techniques. If time, motivation and Corona allow, there will be time to try what has been learned in free play.

Equipment: For the (optional) free play at the end groin protection is encouraged. The workshop itself can be attended with light training clothes. Martin is the founder of Schildwache Potsdam, a cooperation of the university sports program in Potsdam and the Berliner Rittergilde – a group for reenactment, where he contributes since 2008. His main focus of study is the Bolognese fencing of the 16th century, since it teaches how to fight with all manners of weapons with that special Italian flair. He is a smartass… uhm teacher for life and likes to share our wonderful sport with as many people as he can.

Fencing with the single handed sword of Giovanni dall’Agocchie

The first workshop will introduce the Bolognese fencing style of Giovanni dall’Agocchie. The course is aimed at beginners, but may offer more experienced fencers a new perspective on approaching the fight and conducting effective training drills.

The summer comes to an end and you barely used your beach towel? No problem, we got you covered with alternatives! We expand the actions and concepts of the single handed swords by adding a cape to the equation. We’ll discover different kind of grips, discuss its protective value and most importantly… let it fly. 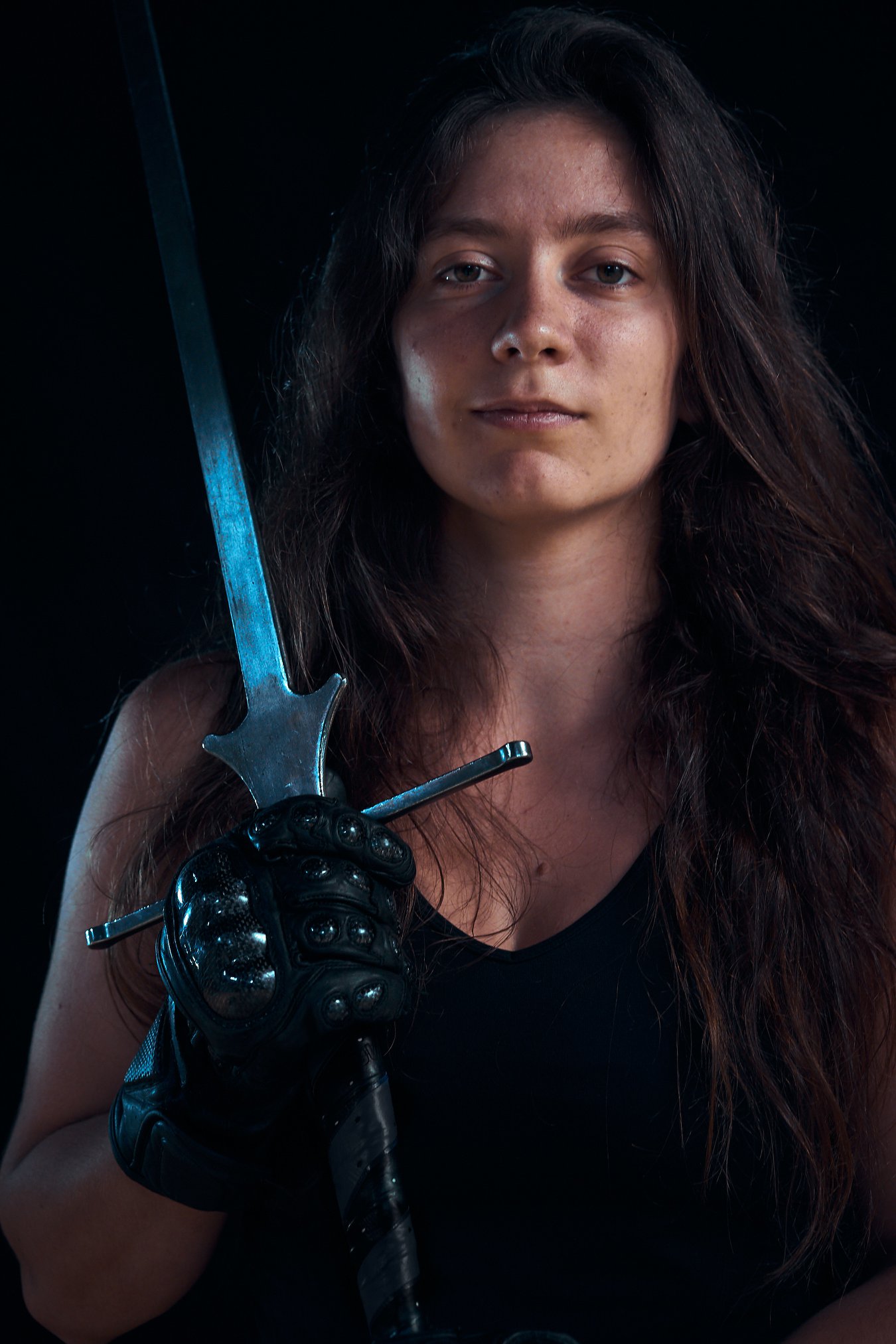 Johanna Hopfgartner – aka „Joey“ or „the Panda“ – is sedulously fencing since 2016 and since then has been attending tournaments, events and seminars in and around Austria and Germany seemingly nonstop. Ringen (wrestling) to Rossfechten (mounted fencing), sword to saber – as long as you can joyfully hit each other with it, she enjoys every weapon. If she is not currently holding a sword, she likes to talk shop about German linguistics and the benefits of well-translated sources or spends her time working up important, earnest and markedly HEMA relevant research projects for wyldehemastudies.

While the importance of aspects of fitness like strength and stamina for successful fencing is undisputed, (isolated) training of our coordination often is shown little consideration. Those who want to quickly react to their opponents, however – move well adapted and precisely, have a safe and fluid stance – will only profit from dedicated coordination training. In this two-part workshop we will fry our brains and tangle our lower extremities. The aim of these units is to wind up our ability to react. Simple signals of our opponents should suffice to let us act precicely and as swift as an arrow.

In the first part, we will dedicate ourselves to general coordination drills, mainly working on our ability to react. No specific HEMA gear is needed for this.

In the second part we will work on our coordinative abilities with the longsword. We will tinker reaction drills from simple plays of the Liechtenauer Tradition, bringing each other to the verge of despair. Minimum gear required are a longsword/feder, fencing mask, and light gloves. For motivated participants, who want to make most of the drills, I also recommend a fencing jacket, gloves usable for sparring and throat/chest protection. I started training HEMA in 2016 and have been going to as many tournaments and events as possible Since 2018, focusing on the longsword. On the side I have made excursions into wrestling, MMA and kick boxing and have been licensed as a referee by the DDHF (the German HEMA federation). Since 2019 I have been active as an instructor in our club. For my day job I also deal with old stuff – medieval and early modern literature.

While footwork and the correct way of gripping and moving the sword are taking for granted as parts of training fencing, the rest of the body is often left unaddressed. And yet our posture and bodylanguage play a decisive part in how we come across to our opponents in a fight, how we can gain space and how secure we feel whilst doing so. In this workshop I want to explore how posture and bodylanguage can have positive effects on our fencing.

Target group: Fencers with interest in sparring/freeplay, having initial experience with these is helpful but not required.

Equipment: Blunt longsword, throat protection, fencing mask, gloves fit for sparring. The more gear you have; the more dynamic the exercises can be performed. Adrian van Bronswijk, owner of Fechtschule Asteria in Lüneburg since 2013, is a trained fencing instructor for HEMA and Olympic weapons. Alongside the rapier and saber he has been passionate about the longsword for almost 14 years.

Italian rapier is mainly associated with thrustfencing and is considered the root tradition of long lunges and thrusts – but the rapier packs quite the cut!

Evasions and tactical finesse with „man dritto“ and the like.