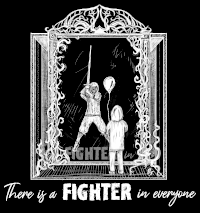 At Tremonia Fechten we fight here in Dortmund three days a week plus the national and international events we attend on the side. We deem it time not to just fight, but to fight for something. We want to use our arts to help people, tackle problems and alleviate suffering.

With “Fight Against…” we take our arts out of the gyms and straight into the public in order to collect donations for a good cause with what we offer and thus fight against a certain evil. There are plenty of problems to choose from, so we hope this to prove successful enough to take on another opponent every year.

As our first foe, we have directly chosen one of the big ones. One in five Germans suffer from her at least once in their lives. She is the one mainly responsible for the deaths of over 10,000 people every year, hence taking twice as many lives as traffic accidents. She knows no allies and everyone is a potential next victim. We want to make a stand against her! And we count on your help… 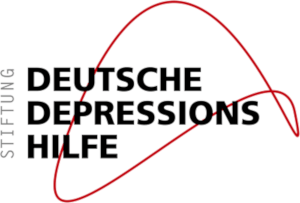 Depression is one of the most common and yet most underestimated illnesses. A lack of information and education about this topic in affected people as well as the general public way too often leads to help being sought out too late or not at all. This is where the Stiftung Deutsche Depressionshilfe (roughly: German foundation for help with depression) tries to get in. By providing information and support, it and the associated Bündnisse gegen Depression (roughly: anti-depression alliances), which can be found in many cities all over Germany, make a valuable contribution to the fight against this illness. To assist them in this endeavour all of the money raised by this year’s “Fight Against…” goes to them.

We thank Signal Iduna as the major supporter of our fencathlon. We are very happy to announce that Signal Iduna generously brought up the sum from the originally granted 15 € per hour to a round figure of 500 €!

Thanks to the Cologne Freifechter, who not only taught and fought with several fencers, but also collected money in their club and gave us 300 € for the Stiftung. Thanks for that! 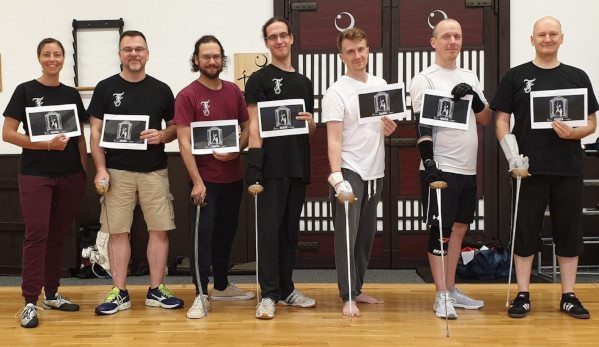 Zornhau not only dispatched several of their fencers to Dortmund, but in addition donated 150 €. Thanks a lot, Zornhau!

We thank In Motu’s Paul Becker, who had also planned to participate but unfortunately couldn’t make it. Nevertheless, Paul wanted to support us and supplied us with his equipment for children’s training, which payed off very well on Saturday! (Hint, if you’re entertaining the thought of offering children’s training in your club: go for it!)

We thank the Gesamtschule Walsum in Duisburg for letting us use the equipment of their Regimental Highland Broadsword club. 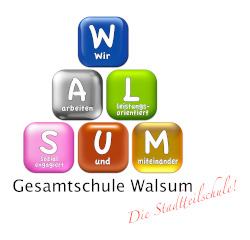 For service and protection we thank the police’s car service station in Selm (tables and benches) and the LAFP in Selm (barriers).